Part II of the film series: והגדת לבנך – And You Shall Tell It To Your Children

“All of a sudden, I am standing in a group and my mother wasn’t there. And my brothers weren’t there. Nobody was there. I was on my own. And that was it. I never saw them again.”

Eva Neumann was a Hungarian girl of fifteen when she got off the cattle trucks to find herself amid the mayhem of Auschwitz concentration camp. The sole survivor of her family, today known as Bobby, she has recreated the Jewish world she loved and lost. Bobby says, “People ask where was G-d in Auschwitz. I say with me, He was with me.” Today known as Bobby, she lives in Manchester, the proud matriarch of four generations. For decades she said nothing about her experiences, until she was invited by JRoots to accompany a party of young people visiting the camps. She has since returned many times to pass on her story.

"Not only is Bobby's story moving and inspiring, but the way Naftali Schiff put it together, drew out of it every nuance of meaning, significance and wisdom. The final shot of Bobby and then the camera panning out to see more and more and more of her descendants was utterly brilliant." 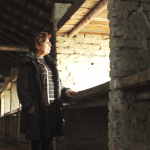 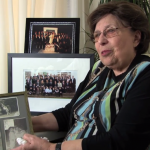 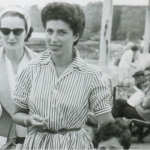 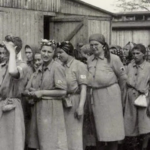 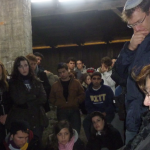 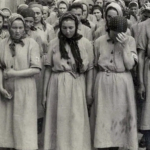