Part III of the film series: והגדת לבנך – And You Shall Tell It To Your Children

“As long as you give, you live.” – Pearl Benisch

Mrs Pearl Benisch is a Holocaust survivor whose faith, imbued in her by her beloved family and remarkable teacher, sustained her through the darkest of times.
She is one of the last remaining students of the educational pioneer Sarah Schenirer, a humble Krakow seamstress who led a quiet revolution by establishing the first religious school system for girls in Eastern Europe, Beis Yaakov.
Mrs Beinisch is a survivor of the barbarism of a number of Ghettos, Plaszow labour camp, the infamous Auschwitz-Birkenau, and the subsequent death march to Bergen-Belsen. During those six long years she was one of a small group of brave young women who drew strength from remembering the lessons they had learned at Sara Shenirer’s kitchen table. These values enabled them to perform countless acts of kindness in the shadows of the valley of death, often at great risk to their own lives. These accessible and touching nuggets of wisdom remain as relevant today as they were during the war years.

This is a film about faith and humanity; a film that movingly conveys an inspiring account of immense courage, generosity of spirit and a desperate desire to survive with a purpose amidst unspeakable suffering. 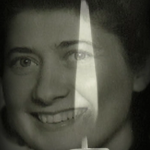 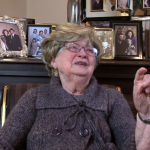 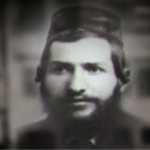 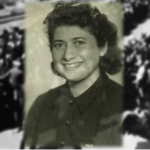 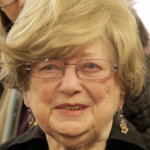 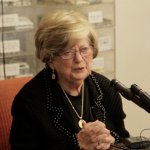 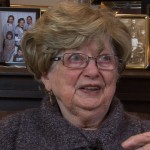 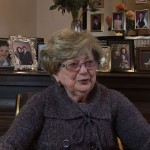 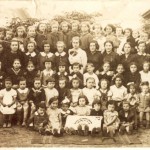 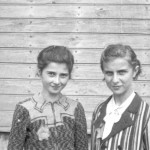