Part I of the film series: והגדת לבנך – And You Shall Tell It To Your Children

This film is a unique opportunity to connect with a remarkable cadre of Holocaust survivors.

Mere teenagers during the horrors of the Holocaust, these survivors demonstrated maturity far beyond their years, building on an upbringing steeped in Jewish values and tradition. Their faith provides the backdrop for extraordinary stories of survival amidst the unspeakable suffering of the Holocaust. As we hear their first- hand accounts, we learn to appreciate that there is much more to them than meets the eye.

“I felt the hand of G-d on me at all times”, declares Leah Kaufman

She is one of the Holocaust survivors whose testimonies are recorded here for posterity. These heroes shed new light on the remarkable capacity of the Jewish people to remain steadfast and loyal even in the darkest of times. Each one, in their own way, recalls the brutality and degradation of the camps alongside their personal miracle of survival and the quiet, unsung heroism of their fellow Jews.

Each one has a unique, timeless lesson to teach us. 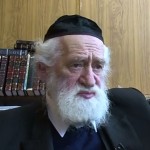 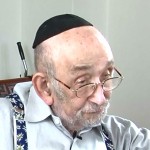 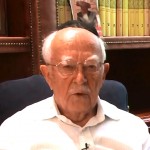 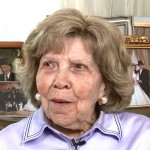 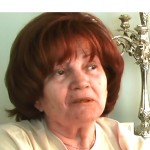 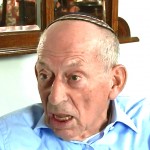 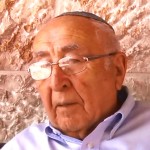